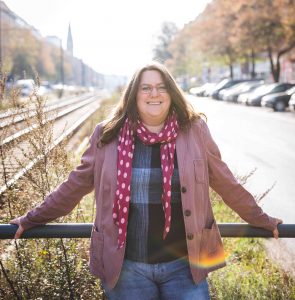 Chris Zett lives close to Berlin, Germany, with her wife. TV inspired her to study medicine, but she found out soon enough that real life in a hospital consists more of working long hours than performing heroic rescues. The part about finding a workplace romance turned out to be true, though. She uses any opportunity to escape the routine by reading, writing, or traveling. Her favorite destinations include penguin colonies in Patagonia and stone circles in Scotland. She is a graduate of the GCLS Writing Academy 2017.

Heart Failure is her second novel, published January 2019 and has won a IPPY Silver Medal for Romance and an E-lit Bronze Award for LGBTQ Fiction. 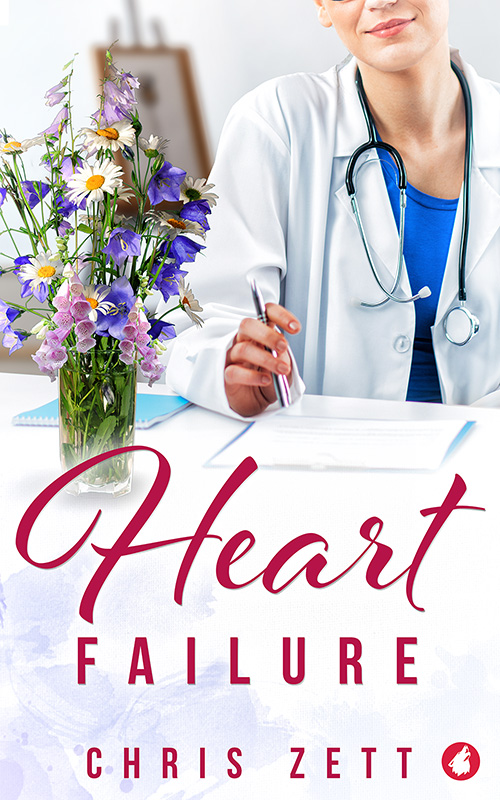 Get a free short story!
Do you want to learn more about my upcoming releases?
Read excerpts?
Get insights into my writing process?
Hear about giveaways?